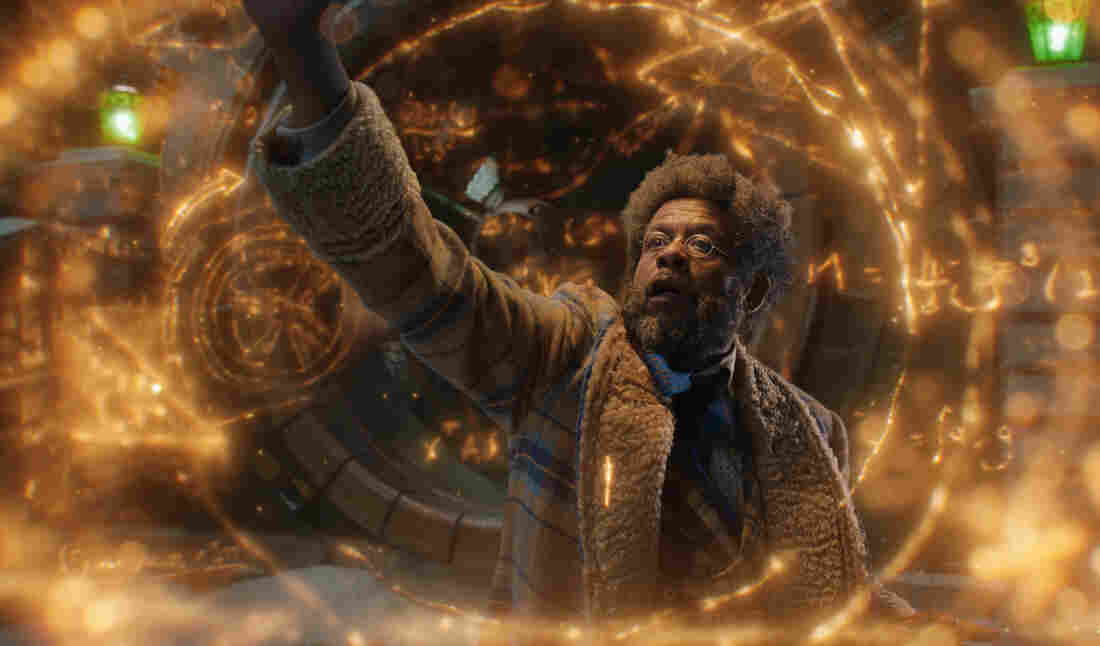 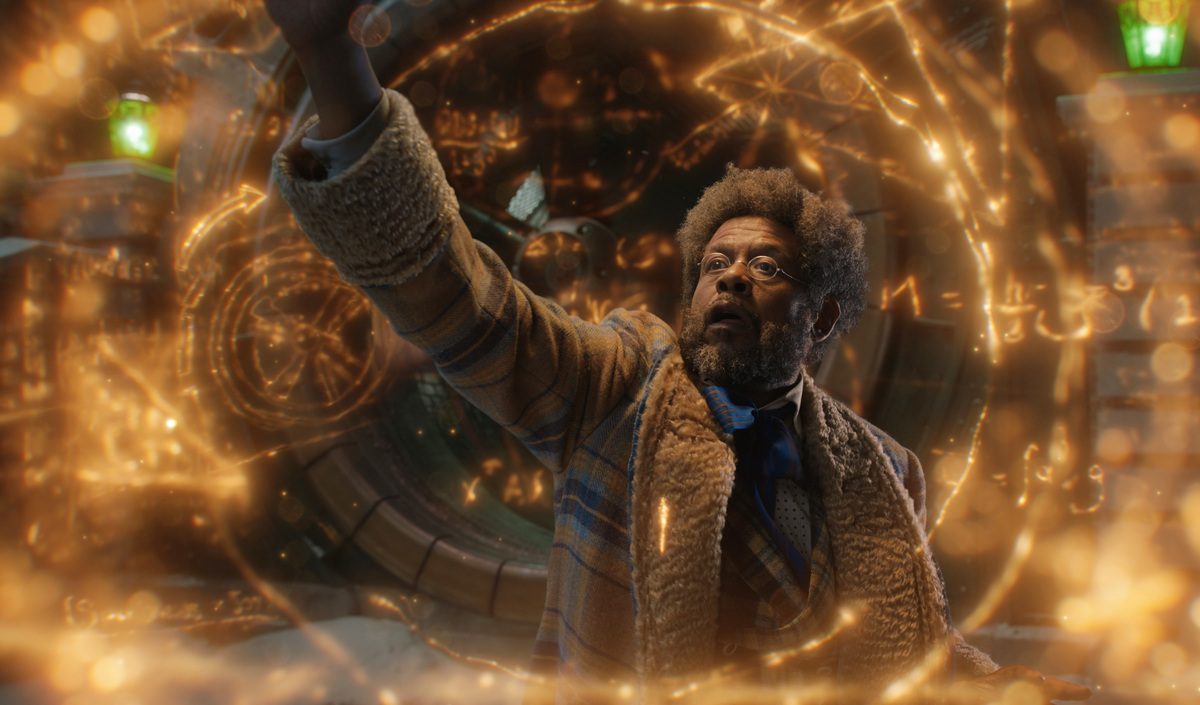 Now, Talbert wants to add to what he calls the cinematic “Mount Rushmore” of eccentric characters. His new Netflix Christmas musical Jingle Jangle tells the story of Jeronicus Jangle, a brilliant inventor and toymaker played by Forest Whitaker. 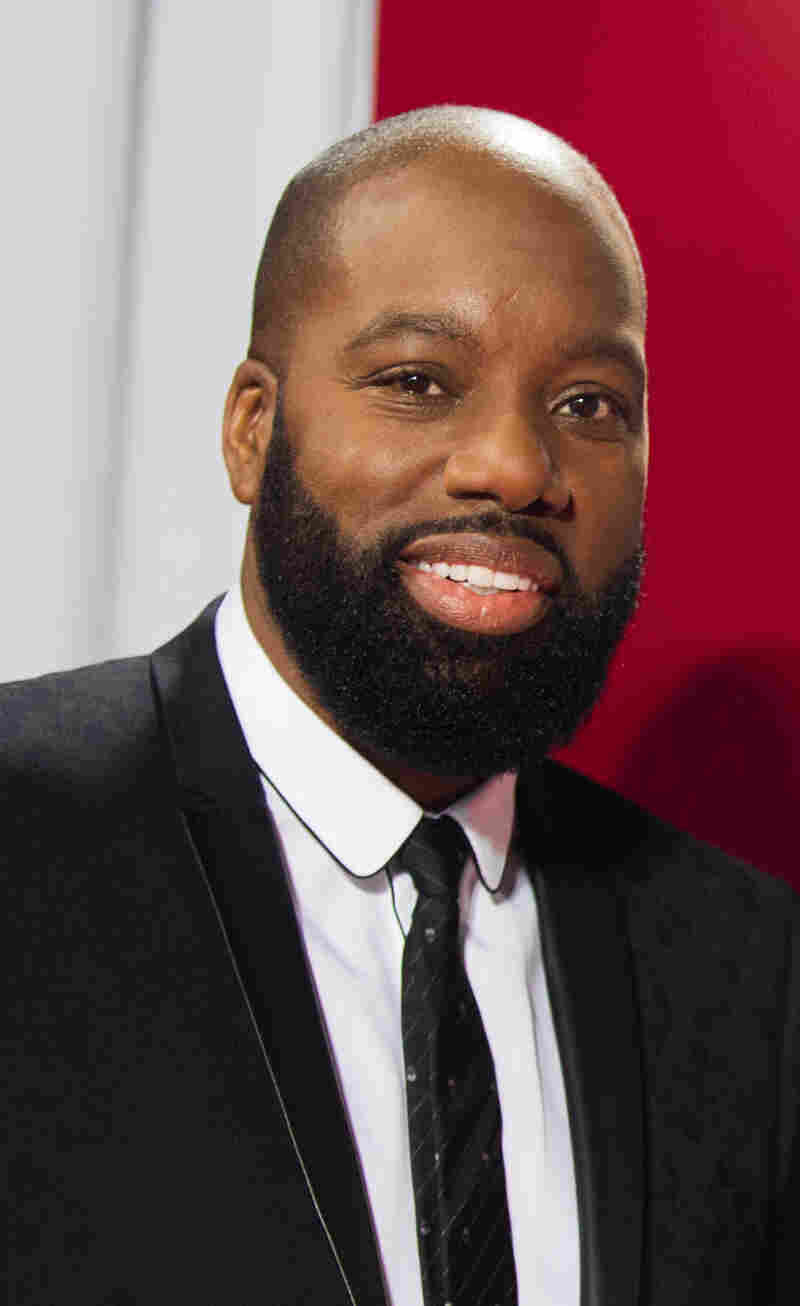 In writing the new Netflix musical movie Jingle Jangle, director David E. Talbert sought to make a holiday film that would put him through a “rollercoaster” of emotions. 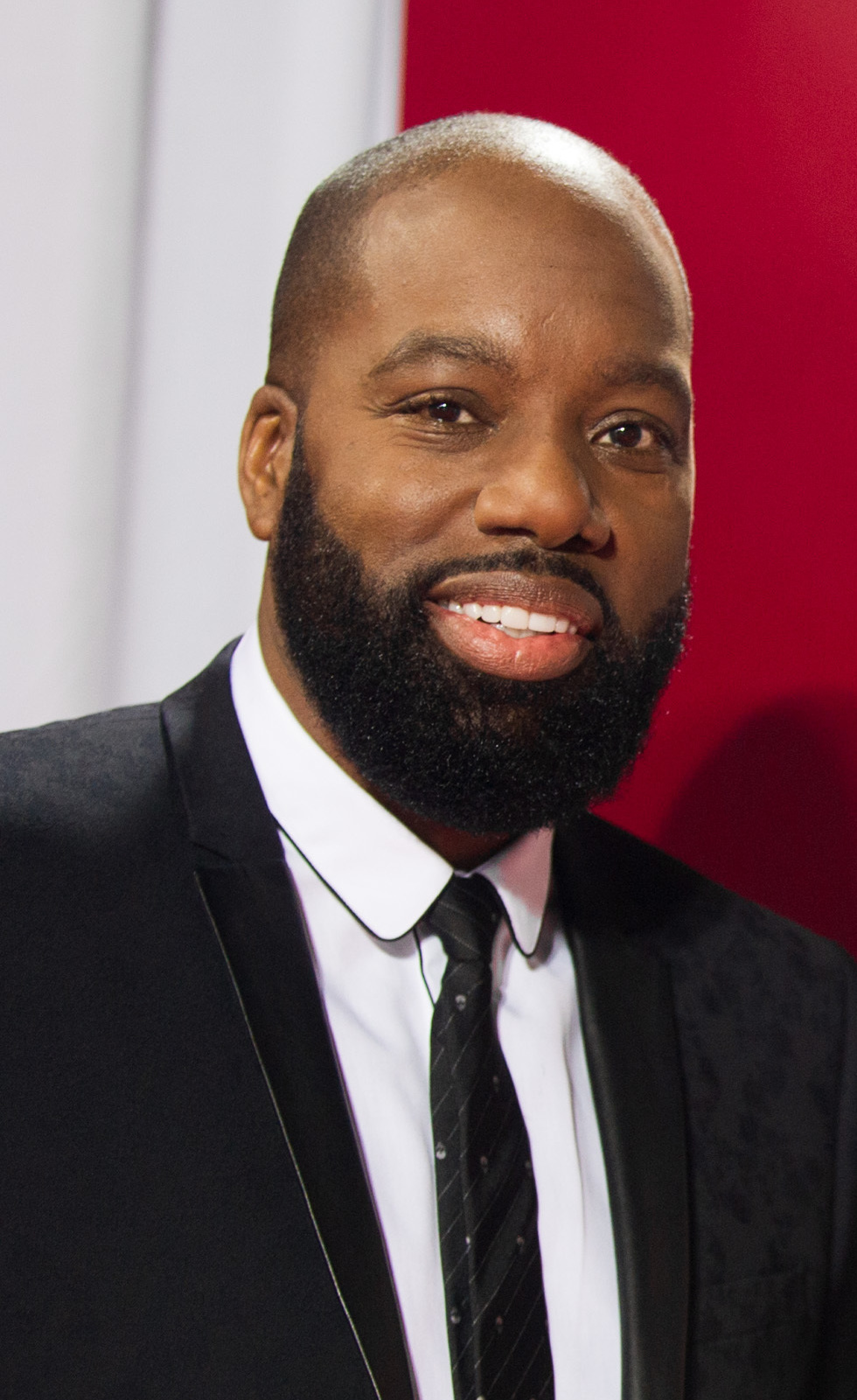 In writing the new Netflix musical movie Jingle Jangle, director David E. Talbert sought to make a holiday film that would put him through a “rollercoaster” of emotions.

“It’s really a love letter to my childhood,” Talbert said of his movie in an interview with NPR’s All Things Considered. “All the joy and the most fun times were all wrapped up in my childhood, so why wouldn’t I want to revisit it?”

Full of bright colors, a snowball fight set to Afrobeat music, and original songs by John Legend and Philip Lawrence, Jingle Jangle brims with joy, despite the film’s unhappy backstory.

Jeronicus is down on his luck after his betrayal by a once-trusted apprentice. But when his granddaughter visits, the two join forces to right past wrongs, and — in true holiday film form — find real meaning in family and relationship.

“I could have never expected that as much would be going on in the world,” said Talbert, “but I think it came at a time when the world just needed a collective opportunity to exhale, and be given permission to sing again and love again and heal again.”

The following excerpts have been edited for length and clarity.

The costume designer, Michael Wilkinson, put these amazing Victorian patterns together. And my wife, who’s a producer, said, “Well, there’s something missing,” and came up with the idea of mixing African patterns with Victorian style. So Michael Wilkinson then flew to Ghana, flew to Nigeria, and got authentic patterns and it was so wonderful.

The lady who plays Joanne Jangle, Jeronicus’ wife, she is from Ghana. And when they brought her her wardrobe, she started crying. … She says, “David, these are the patterns from my country.”

You want it to be received critically as a filmmaker, but as a father, I want to be able to inspire my son. And then as a grown man myself, I want to be inspired. And that’s what the whole idea of flight in this film did for me.

On casting Forest Whitaker in the singing role of Jeronicus Jangle

Forest is of course, this towering man, this bigger-than-life actor who steps in and takes on these roles with such grounding and gravitas and power. But I also know Forest is a father, and there are nuances and things that no one has yet tapped into or even asked him to tap into in this treasure trove of being a daddy.

I didn’t know he went to school to train as an opera singer — that’s what he trained in college. So he just had to dust off that training and rediscover that instrument, and he did. And it was masterful.

On his approach to creating the film

What entertains me, what brings a smile to my face and what may break my heart, what may warm my heart — I put all of that DNA into the script and I allow myself to go on this rollercoaster ride of emotion. And then if that ride is a joyful or eventful enough ride for me as a writer and reading it, then I say, OK, well, then maybe it will be that same kind of experience for the viewer.

Janaya Williams and William Troop produced and edited the audio version of this interview. Emma Bowman adapted it for the Web.