FOX Business’ Kristina Partsinevelos on how movie theaters are struggling amid the pandemic.

Movie exhibitors are reportedly considering hitting back after Warner Bros. announced that their 2021 slate would debut on HBO Max and in theaters on the same day.

The announcement was a blow to theaters, which have taken a major hit over the course of the year due to closures and limited capacities amid the ongoing coronavirus pandemic.

The list of 17 films that will immediately go to streaming includes some massive properties, including “The Matrix 4,” “Dune,” “In the Heights,” and “The Suicide Squad,” which theaters were counting on to help them recuperate after a tough year.

Now, some theater chains are considering slashing the prices of tickets to see those movies, according to The Hollywood Reporter.

WARNER BROS. WILL RELEASE ALL 2021 FILMS ON STREAMING SERVICE HBO MAX AND IN THEATERS

The tickets could cost as little as $3 to $5, the report states, citing insiders. 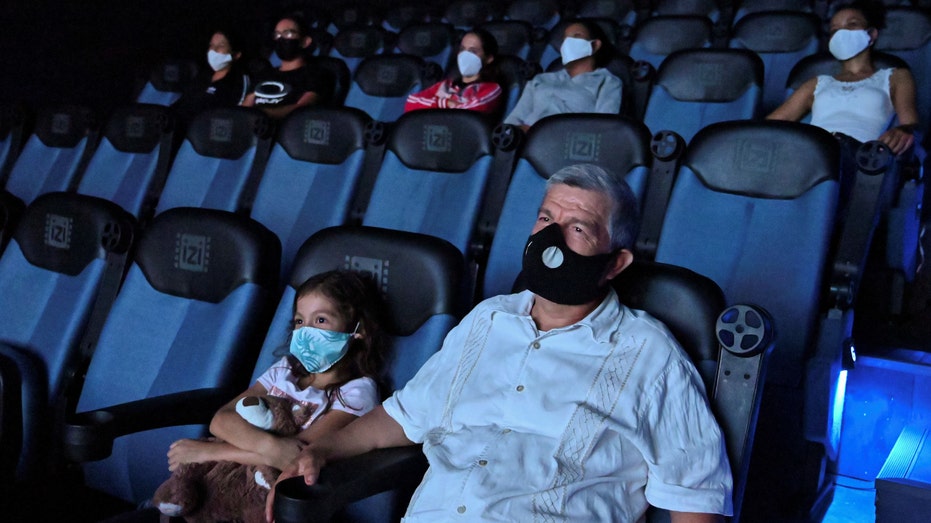 Movie exhibitors are reportedly considering significantly slashing ticket prices to see Warner Bros. films in 2021 due to the studio also sending films to HBO Max on the same day as their theatrical release. (Photo by LUIS ROBAYO/AFP via Getty Images

Additionally, theaters would want to keep between 75-80% of the revenue from the tickets, leaving mere cents for the studio per ticket.

AMC and Cinemark have issued statements explaining they will be forced to consider carrying the movies on a title-by-title basis, while the former’s recent SEC filing says Warner Bros.’ decision is partially to blame for the possibility of the chain running out of money by the end of Jan. 2021.

AMC and Cinemark did not immediately respond to Fox Business’ request for comment. Warner Bros. declined to comment.

Warner Bros. stands to lose an estimated $1.2 billion in box office revenue for 2021 thanks to the deal,report, according to the Reporter citing a MoffettNathanson report. 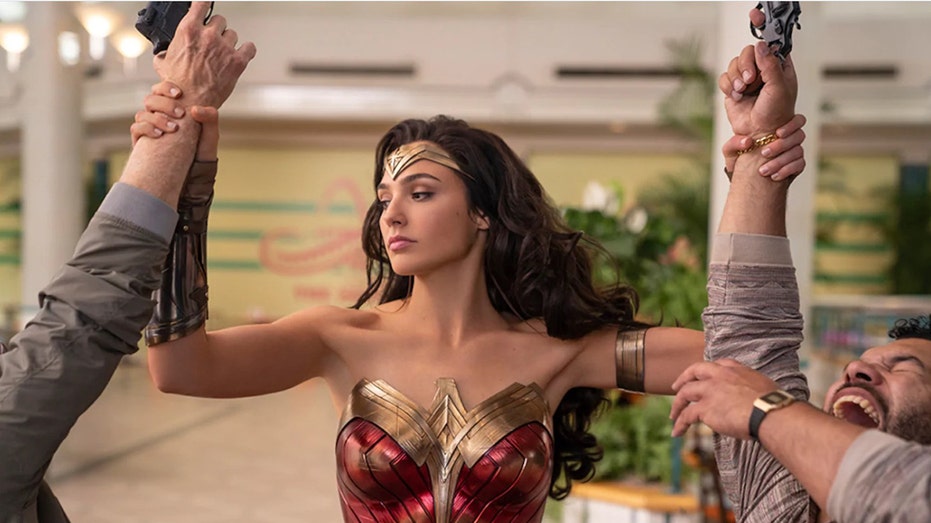 ‘Wonder Woman 1984′ will be released on Christmas Day in theaters and on HBO Max, and will be followed by Warner Bros.’ entire 2021 slate in the coming months. (Clay Enos/Warner Bros Pictures via AP, File)

In addition to the studio’s 2021 slate, “Wonder Woman 1984” is set to debut on HBO Max on Christmas Day, when it also opens in theaters.

The spread of coronavirus and its subsequent shutdowns have had a heavy impact on the film industry, as many productions have shutdown or even been scrapped due to the outbreak.

Theaters also face an uncertain future, as Regal has shuttered many locations around the world.