The entertainment giant released a statement Friday noting that the investigation is complete.

“WarnerMedia’s investigation into the Justice League movie has concluded and remedial action was taken,” the company said Friday via The Hollywood Reporter.

The statement did not elaborate on “remedial action.”

Back in July, Fisher, who stars in the superhero flick, claimed Joss Whedon’s on-set treatment of the cast and crew members was “gross, abusive, unprofessional, and completely unacceptable.” 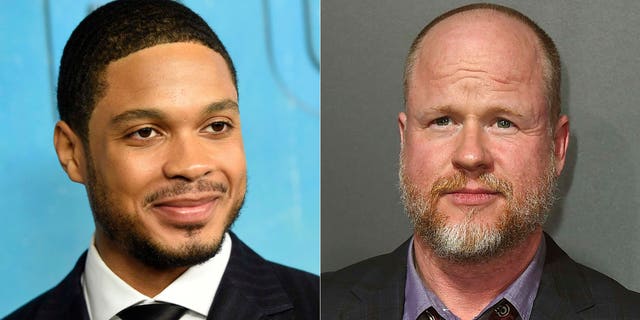 Whedon, 56, took over directing duties of the 2017 film after Zack Synder had to step down following the death of his daughter. Whedon oversaw extensive reshoots on “Justice League” but receives a screenplay writing, not a directing, credit. He also oversaw editing and visual effects for the film.

On Friday, Fisher announced that he got a statement from WarnerMedia about the investigation, and shared it on Twitter.

According to Fisher, the company told him, “WarnerMedia appreciates you having the courage to come forward and assist the company with creating an inclusive and equitable work environment for its employees and partners.”

Fisher claimed the company addressed the “remedial action” in its communication, noting there is “some we’ve seen, and some that is still to come.”

Fisher concluded his series of tweets late Friday by thanking all who encouraged him. 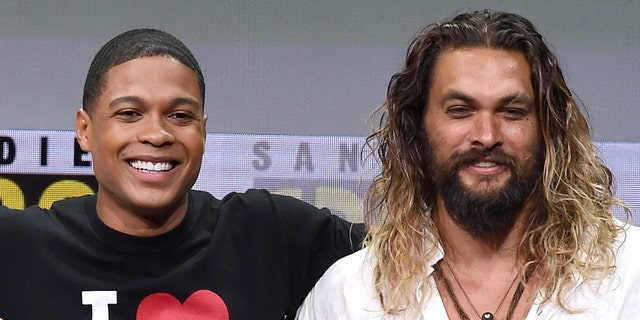 Back in September, Fisher received support from fellow actor Jason Mamoa on Instagram.

“THIS S–T HAS TO STOP AND NEEDS TO BE LOOKED AT @ray8fisher AND EVERYONE ELSE WHO EXPERIENCED WHAT HAPPEN UNDER THE WATCH OF @wbpictures NEEDS PROPER INVESTIGATION,” Momoa captioned the post. “I just think it’s f–ked up that people released a fake Frosty announcement without my permission to try to distract from Ray Fisher speaking up about the s–tty way we were treated on Justice League reshoots.”

Reps for WarnerMedia and Whedon did not immediately respond to Fox News’ request for comment.