The late actor was honored Sunday at the MTV Movie & TV Awards by his fellow Marvel stars Robert Downey Jr. and Don Cheadle.

During the show, Boseman who played T’Challa/Black Panther in the superhero franchise, was given the “Hero for the Ages” award.

Downey (who played Iron Man) said, “The second you first saw him on screen or had the opportunity to meet him in person, his energy and intensity was undeniable. There was something different and special about Chadwick Boseman.”

“Mr. Boseman truly embodied what it meant to be a superhero. His impact as a groundbreaking leading man, as an icon on screen – it won’t be quantified by the box office records he broke, but by the legions of fans who will celebrate him for many years to come,” Downey continued. “His list of selfless and inspirational acts and deeds is too long to recount here. Consistently showing up during trial and triumph for family, friends and fans alike, some of whom were battling the same invisible enemy.” 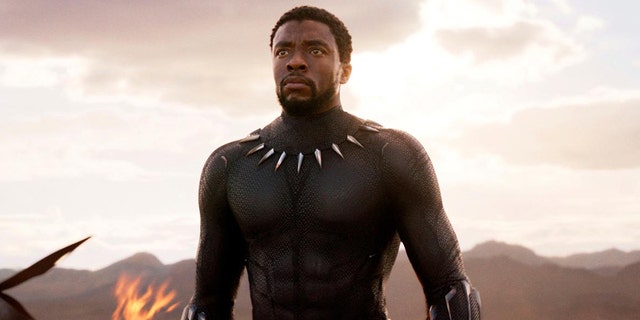 Boseman died in August after a long, private battle with colon cancer. He was just 43 years old.

“Each time he stepped on the set, he inspired and influenced everyone there. And with every role, he created a new legion of fans. He had an incredible power to unify people in their love for his work and their respect for him as a person. The way he lived his life united people behind a higher purpose and that will be his legacy,” Cheadle (who played War Machine) said.

Early buzz for the performance, Boseman’s final one, has boosted the expectation that he will land a posthumous Academy Award nomination. 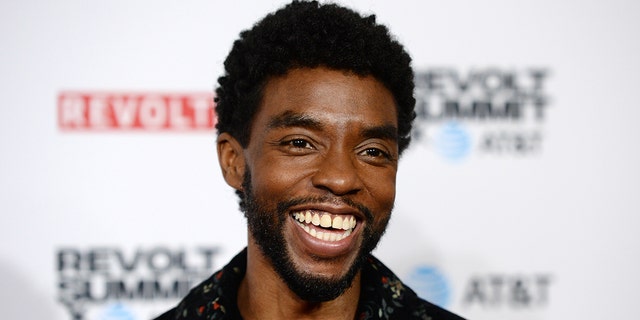 Production on the highly anticipated sequel to “Black Panther” is set to begin in July 2021, according to a new report.

Per The Hollywood Reporter, citing multiple sources, “Black Panther 2” will shoot in Atlanta for up to six months with Ryan Coogler back as director.

Letitia Wright, Lupita Nyong’o, Winston Duke and Angela Bassett are reportedly all set to reprise their roles, and Netflix’s “Narcos” star Tenoch Huerta is reportedly in talks to play a new antagonist.

THR said Marvel had no comment on the story but did indicate that it will not use CGI to include Boseman in the movie. There’s no word yet on who will take over the titular role.