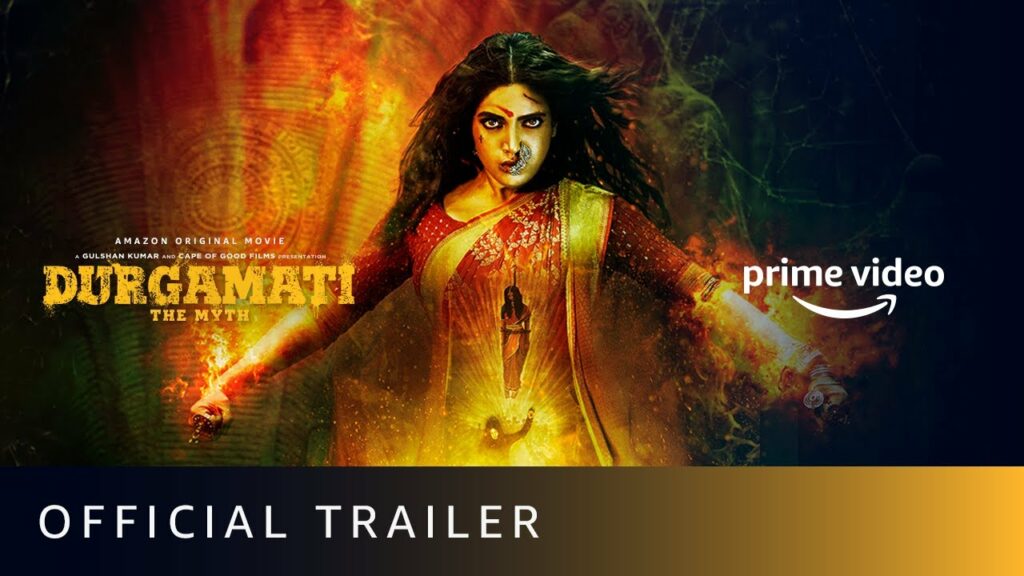 After the first look, the makers of ‘Durgamati’ have unveiled the trailer and in the first glance, actress Bhumi Pednekar impresses. As we know ‘Durgamati’ is the official remake of Anushka Shetty starrer ‘Bhaagamathie’ the trailer begins on the same note showing a haunted house.

The mysteries behind are to be chased and Bhumi who is an inmate, is placed in the haunted house. The series of events wherein Bhumi gets harasses and beaten up takes place. And finally Bhumi flashes in the titular role ‘Durgamati’ and scores.

Though Bhumi is a terrific performer, the only minus we see in the visuals is, she doesn’t carry that aura and huge personality like Anushka yet she lives up to the character she played.

The other lead cast of the film includes Arshad Warsi, Mahi Gill and Jissu Sen Gupta.

Ashok, the director of the original film, is helming the Bollywood version and ‘Durgamati’ will get an OTT release. Amazon Prime will be streaming this movie from December 11th.