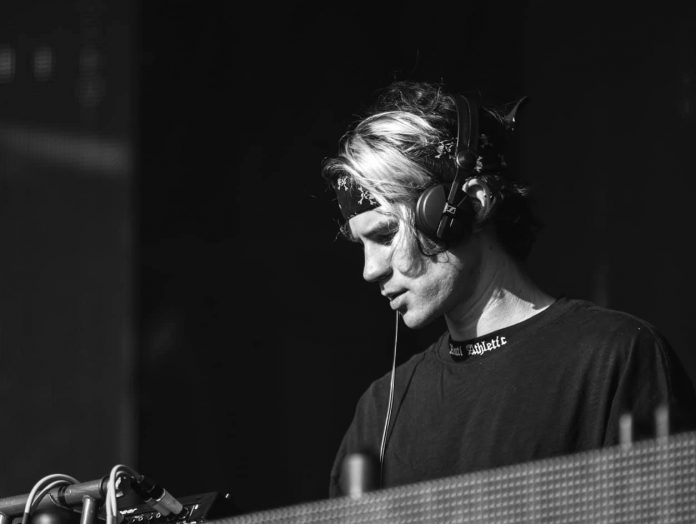 One of the fastest rising stars in the scene Garrett Lockhart, aka i_o, has tragically passed away. He was 30.

As the house and techno scene exploded in popularity over the past few years, one of the artists who had been making a major name for himself was Garrett Lockhart, aka i_o. Formerly known as Fawks, this ICON Collective graduate skyrocketed through the ranks of the scene with a flurry of amazing original tracks and remixes that caught the ear of major artists and labels alike. Today, though, the tragic news surfaced that he has passed away.

Rumors began circulating of his passing earlier today with many in disbelief of the news, it was later independently confirmed by YourEDM as well as with our sources. The statement from his team can be found below, as of publishing no cause of death has been disclosed. Garrett Lockhart was 30.

i_o will be remembered for his unforgettable performances at festivals like EDC Las Vegas and Beyond Wonderland as well as sets at Sound Nightclub and his own curated shows as well. His rave-influenced, dark sound saw him release originals and remixes that found a home on labels including Bite This!, mau5trap, and more recently, Armada Music where he had just signed an exclusive deal.